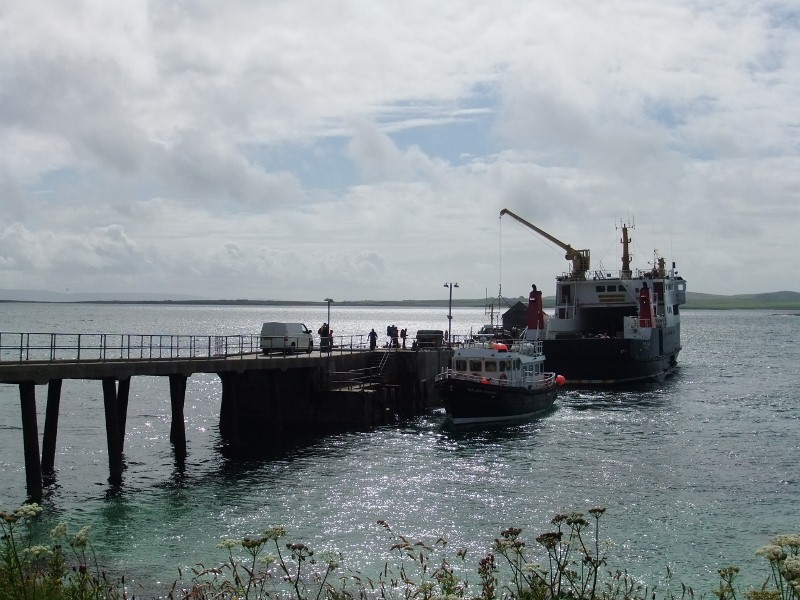 Papa Westray is one of the smallest islands in Orkney, off the far north coast of Scotland. Known to locals as Papay, this is a fascinating destination to visit and an engaging, sometimes challenging, place to live.

Thanks to the efforts and skills of the community, Papay has been rejuvenated in recent years as several long-abandoned homes have been restored and brought back to life for local and incoming folk. There has been a relatively stable population of around 80-90 people in the last decade, compared to a low point of 54 in the 1990s.

The island is rich in archaeology - including the Knap of Howar (older than the Pyramids), the restored ancient kirk of St Boniface, the remains of the medieval chapel at St Tredwell's Loch and chambered cairns on the Holm of Papay.

Papay is also special for birds and birdwatchers, particularly on the North Hill. A wealth of birds can be found on the island every day of the year.

The two-minute hop between Papa Westray and its neighbour Westray is the world's shortest scheduled flight. 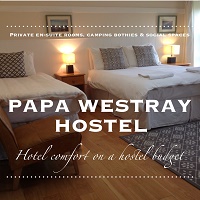 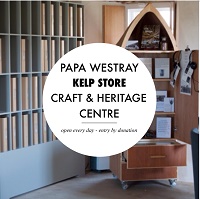 Short films about the cultural heritage of Papa Westray

Getting to Papa Westray by air and sea